A broadcast career that spans 31 years which covered much of the eastern half of the country has given Brian Rust a unique ability to talk with people, a skill that he is again putting to good use. After joining Magic Broadcasting in 2006 as the company’s Director of Programming and Operations, Brian left the company to pursue other adventures but the itch to do talk radio again was too much to ignore and now can be heard every weekday morning from 5 am-8 am on “The Brian Rust Show”. Brian is a former candidate for Bay County Commission and has been in love with Bay County since 2007. Brian’s style is straightforward, a little blunt with a hint of sarcasm and a whole lot of laughter. 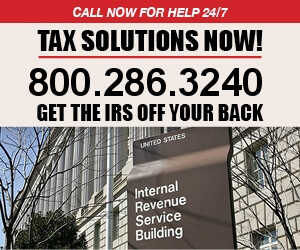 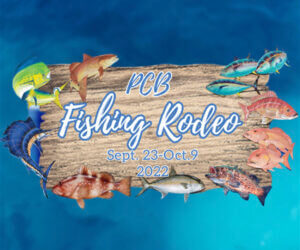 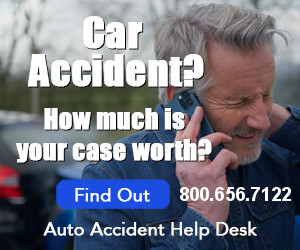